9 Reasons Why People Turned To Drugs During The Coronavirus Pandemic 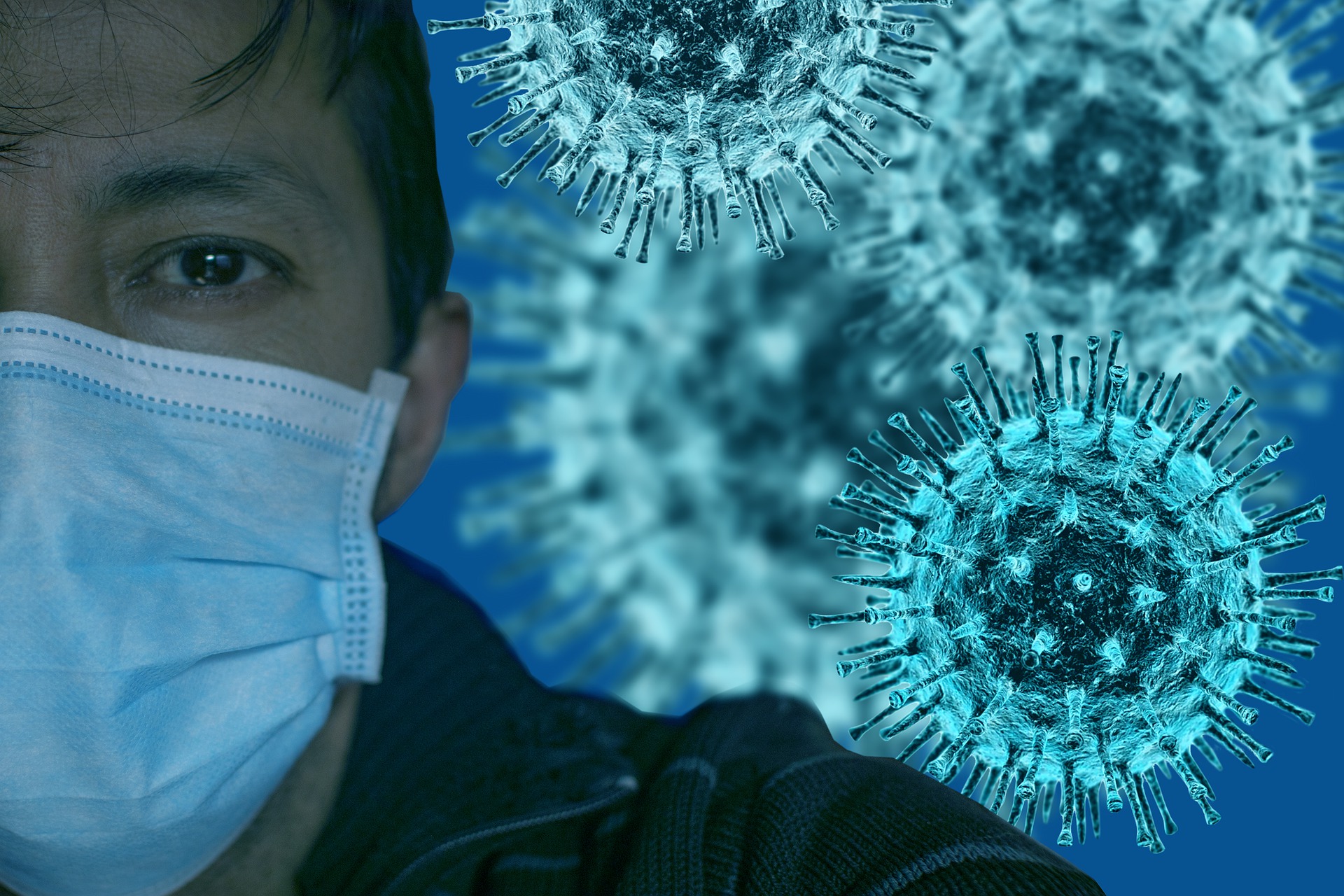 The COVID19 pandemic has fuelled drug use to a significant extent. With so many people spending time inside their house away from friends and neighbors, drugs seemed to be the only way to cope with this sudden isolation. 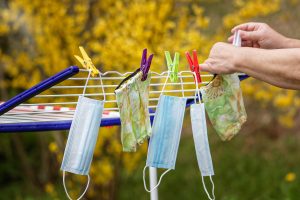 However, this increasing trend further reflected the nature of drug availability. If so many people could access drugs this easily, it could have originated from the government’s lack of observation.

The number of drug overdose deaths increased by 27%, which is also proof of increased drug usage during the pandemic.

If you know people who have fallen victim to this trend, take them to the NYC Detox Ascendant right now. This Long Island detox center is one of the best in the whole country.

Why Did So Many People Turn To Drugs During The Coronavirus Pandemic? 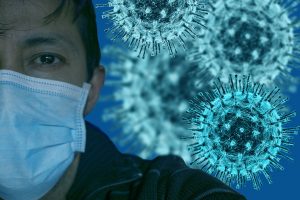 We have given a few statistics proving drugs’ increasing rage during the COVID19 pandemic. But, you may ask why. That’s why we will cover the main reasons for increased drug usage during the pandemic.

1. To Cope With Loneliness

As the pandemic restrictions strengthened, the guideline for social isolation was implied in full force.

Many people struggled to be in the right headspace as they were all alone in their homes with no friends to turn to and talk to.

They also had more free time on their hands, which is a reason why so many people turned to drugs to pass those excruciatingly alone moments.

2. To Face The Burden Of Unemployment

It is no surprise that many industries faced untimely closure during the pandemic. As a result, almost 16.9 million people lost their jobs in 2020 worldwide.

Among them, 57% of people lost their jobs because their employers could not maintain the business in the pandemic uncertainty.

As so many people lost their jobs, they became more and more depressed, and to cope with that depression, they turned to drugs.

3. To Face The Confusion

The COVID19 was the only pandemic that millennials have faced in their lives, so there was a lot of confusion and chaos at the preliminary stage when the lockdown restrictions were just announced.

Many teenagers sought refuge in drugs because it gave them a sense of calmness and composition free from the outside chaos going on in the world.

4. To Deal With An Increased Job Pressure

Since the pandemic, you may have faced increased work pressure if you have been working from home.

Our employers thought they could burden us with more tasks since we already worked from home.

However, this increased job pressure and finding the inherent capacity to cope with the stress was a significant reason why people turned to drugs during the pandemic.

5. To Fight The Mental Health Issues

Depression, anxiety, fatigue, hopelessness, helplessness, guilt, and many other emotions were prevalent in people who passed the lockdown alone and were stuck at home with nobody to talk to.

Many people developed mental health disorders, and even though of committing suicides because the social isolation was becoming unbearable every day.

People wanted to fight these mental health issues and focused on using drugs because the hallucination that drugs offered them helped keep their real problems at bay.

6. To Avoid The Feeling Of Missing Loved Ones

Many people had to stop seeing their loved ones during the pandemic because nobody was allowed to step outside.

It made things hard for people who were in a relationship with someone because passing your days without seeing your partner could be challenging.

This is why, when they took drugs, the feeling of missing someone used to get overshadowed, and it gave people the strength to continue their days in the same manner.

7. To Enjoy The Phase Of Living Alone Without Adult Supervision

Many people turned to drugs during the pandemic because nobody was supervising them as they were living alone.

Many recovering addiction victims also relapsed to their old drug intaking habits because the healthcare staff was busy taking care of the Covid positive patients.

Some teenagers who were stuck in hostels, and spent their days without answering to anyone, found drugs to be the ideal companion to support their journey. 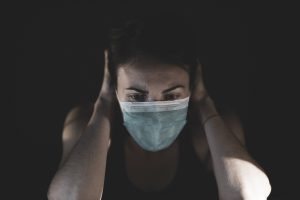 8. To Cope With The Fear Of Being Covid Positive

Although people were not allowed to step outside, some essential shops were kept open because people could not have survived their days otherwise.

It made people go out and buy their groceries, medicines, and other essential commodities, and they became more and more afraid of catching the virus and being covid positive.

This heightened sense of fear overshadowed their common sense and other hygienic life choices, and seeing the increased rate of covid deaths every day; drugs seemed to be the best companion to survive.

9. To Use Drugs As A Way Of Self-Medication

Many people turned to drugs during the pandemic because numerous instructions were floating in the air about which medicine to use to prevent the Coronavirus.

As a result, people started abusing pharmaceutical drugs without talking to the doctors first, and this is a mistake that did not even spare the adults.

The rage of self-medication was common in teenagers, but when adults made the same mistake, it proved how severely the pandemic had taken a toll on their senses.

We have accumulated the top 9 reasons that turned people into drug users during the pandemic. Of course, there may have been other reasons too, but the ones mentioned here are the most prevalent ones.

Therefore, if you need more information on this topic, reach us in the comment section below. We will get back to you with an answer in no time.