Why Is Facelift So Sought After? 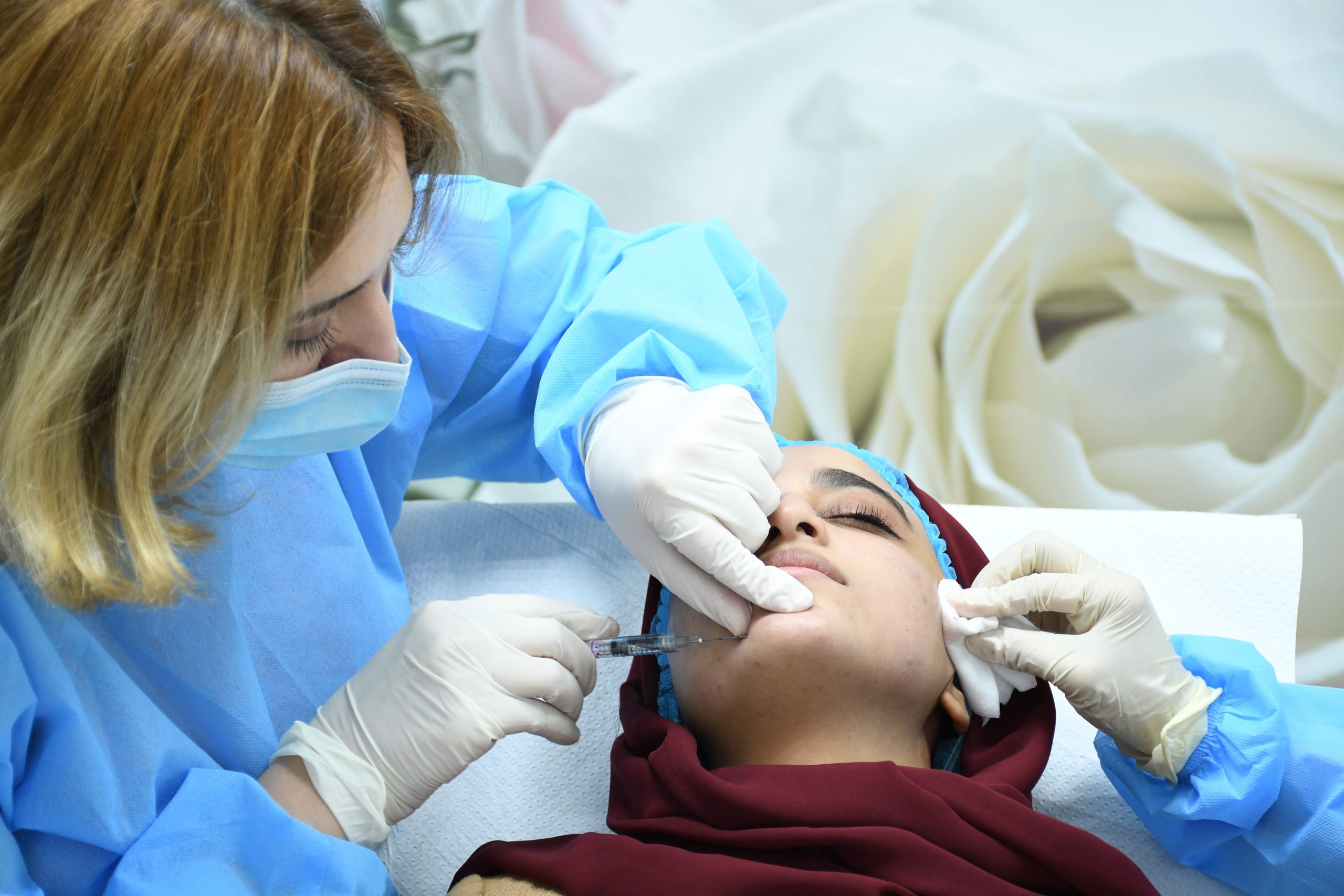 Facelifts are typically regarded as a cosmetic procedure tailored to people over the age of 60. When patients over the age of 60 undergo facelifts, they are usually attempting to turn back the clock by decades at a time.

This has the potential to produce dramatic results. While the surgery produces excellent results, the volume of tissue adjustment and repositioning required necessitates an extended recovery time.

In recent decades, the procedure has become more popular among the younger generation. Younger people have a faster recovery time and a more youthful process of aging. Furthermore, because a younger person doesn’t have to go back years, their results appear more natural. 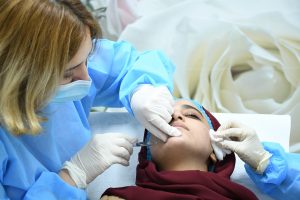 As younger generations continue to seek out facelifts, it’s critical to understand why. Here are some of the reasons why a facelift is so popular.

Non-invasive treatments, including facial fillers and lasers, are less expensive and less risky than surgical procedures. This brings a large number of younger people into the office of a plastic surgeon.

They are now more willing to try new procedures and are more at ease with plastic surgery. This has made having a facelift more feasible for many patients.

Celebrities’ frequent posts about facelifts, including their own experiences, videos, and photos, have also influenced young people’s decision to have a facelift.

Every celebrity, real or fictional, has fans and devotees. Some of their fans are willing to go to any length to look similar to their idols. They accomplish this by getting a facelift.

Facelift procedures have greatly improved as a result of technological advancements.

Facelift technology has progressed to the point where doctors can investigate the bone structure, recover fat storage areas, and use tiny incisions to achieve fantastic results that appear or feel completely natural.

Furthermore, many cosmetic surgeons have the skill to create a more natural-looking appearance, which piqued the young’s interest. Facelift surgery has traditionally focused solely on tugging back the skin to create a tightened appearance.

However, surgeons are increasingly lifting not only the skin but also the facial muscles.

Many people are becoming more competitive at work, particularly because employers prefer to hire the young and healthy.

Furthermore, as the average age of retirement rises, numerous older adults are becoming more self-conscious about their physical appearance. As a result, they get a facelift to avoid looking old in front of their coworkers.

Cosmetic facial surgery used to be reserved for the ultra-rich. However, it has become increasingly more affordable and is now available at reasonable prices.

Personal loans, medical credit cards, and even payment plans are all available as financing options. They are typically provided by the surgeon’s office.

Facelifts are not typically covered by health insurance because they are not performed for medical reasons. 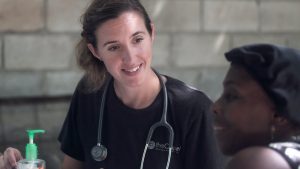 Many people, both young and old, are now considering a facelift to boost their self-confidence.

Facelift surgery is capable of improving the appearance of an individual, by removing unsightly physical characteristics.

Following the procedure, a person instantly feels better about themselves. As a result, they gain confidence and become more inspired to lead their lives happier and fully.

Facelift surgery has a cumulative effect on a person’s mental state, resulting in a positive impact on their lives. People become more socially active, perform their jobs more effectively, and pursue goals, as their appearance and self-confidence improve.

Individuals who have higher self-esteem, as a result of facelift surgery, are more likely to be treated preferentially by their peers. This includes both their professional and social lives, especially when their appearance and attitude have improved.

The rise in facelift procedures is more socially acceptable. Famous people are frequently more open to discuss the surgery they’ve had completed. Additionally, it’s also not exactly unusual for friends to talk about their urge for facelift surgery among themselves.

Facelift procedures are becoming more popular as a result of social media. People appear to be completely at ease posting selfies on Facebook or Instagram, particularly during the recovery process.

Facelift surgery is a much safer procedure than in times past. This is due to advancements in technology and thorough research on the procedure. This makes it much easier to conduct additional research before deciding on a facelift. Facelift surgery has become more simple and comprehensive as technology has advanced.

Many people are dissatisfied with their appearance and decide to have a facelift. Facelift surgery can help a person overcome physical imperfections and feel much happier with their image.

A facelift can last at least ten years, and by having it performed early, patients can receive the most benefits for a long time, with only a supplementary, modified lift needed if feasible.

If you are serious about getting a facelift, you should not let your age determine whether or not you should have the procedure. Instead, use the mirror as a guide.

After all, there is no set age at which you can improve your appearance. Consult a cosmetic surgeon for a facelift in NYC. Keep in mind that getting a facelift, when the skin is still supple and elastic usually produces the best outcomes.

Is a Suboxone Clinic Right For You?